Why do we need more oyster reefs? And what are they anyway? 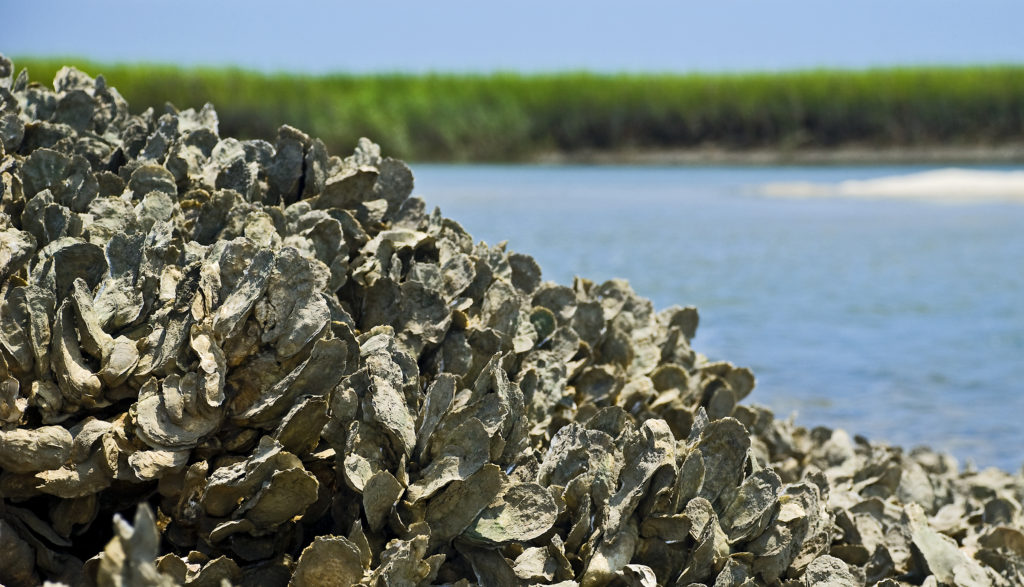 Shellfish reefs may not be great to step on or to look at but these reefs have just as much to offer as their beautiful coral reef counter parts.

Shellfish reefs made up of oysters and mussels offering a whole suite of eco-system services and work just like coral reefs as fish factories, they support the growth of important fish species whilst also helping to improve water quality and increase biodiversity.

Since European settlement in Australia, we’ve lost 97% of shellfish reefs making them Australia’s most threatened marine habitats. Industrialization of coastal areas and over harvesting the shells for lime content were major contributing factors to the reefs demise.

Native shellfish reefs are currently considered “functionally extinct” ecosystems in Australia. Shellfish are ecosystem engineers that create conditions that allow many other plant and animal species in estuaries and coastal bays to thrive. Thus, these habitats are vital to the health of Australia’s bays and estuaries supporting fish production, improving water quality and reducing coastal erosion.

So why are bivalves good for the environment?

First of all oysters equal clean water. How? Oysters are incredible filter feeders. The eat by pumping large quantities of water through their body. They remove algae and nutrients, making the water clearer and cleaner for seagrasses and other marine life. In fact one oyster filters up to 50 gallons of water per day and one acre of oyster reefs filters up to 36 olympic swimming pools per day.

Now that we have told you how amazing oysters really are check them out doing what they do best below!