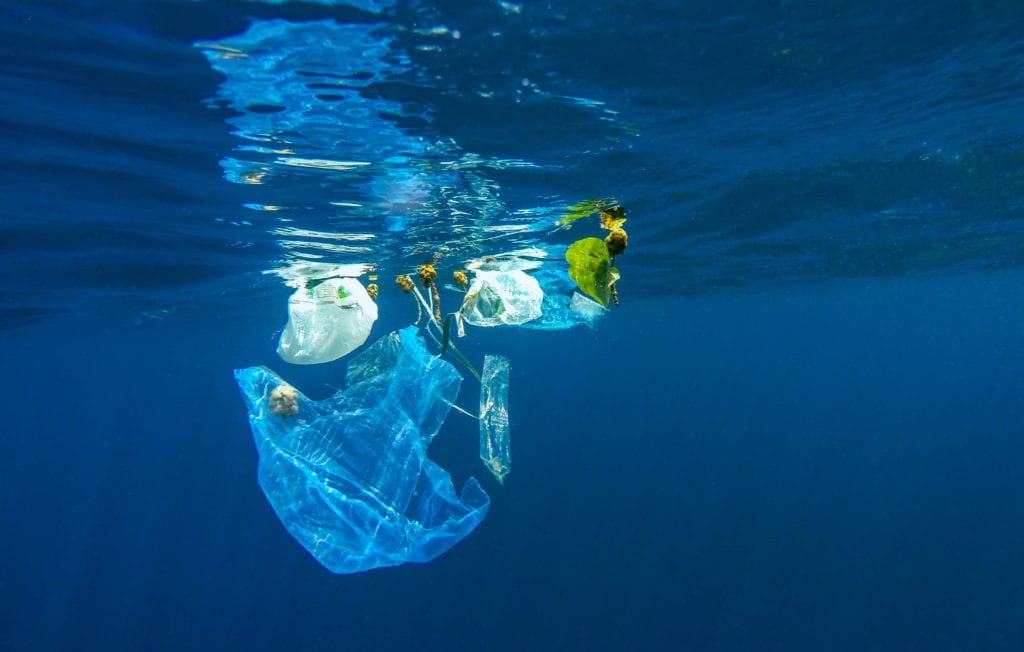 We use 5 trillion plastic bags per year! That’s 160,000 a second! And over 700 a year for every single person on the planet. We can do better than that.

This self inflicted disease riddling planet Earth lies in the household of nearly all Australians .Globally 160,000 plastic bags are used a second and put one after another they would go around the world 7 covering an area twice the size of France!. (Jaw drop)

So given that less than 1% are recycled and have a usage life of about 12 minutes that equals 1000 years of environmental impact what are we doing to curb the problem in Australia?

In Australia, plastic bag bans exist in South Australia, Tasmania, the Northern Territory and the ACT, while NSW, Queensland and Victoria remain in a deadlock over the issue, committed to the cause, but not yet ready to act.

We should be embarrassed. It’s a disgrace, that third-world countries moved to ban plastic bags before Australia it is a sad reflection on our society. However, last week there was a flicker of hope when television show The Project ganged up on state ministers to #BanTheBag which resulted in hundreds of thousands of people signing the Change.org petition.

But is it this very attitude of online social proof that stands in the way of real action? How many of those people who signed the petition vowed to give up plastic bags or marched down to city hall to make a point? Have we become disillusioned that clicking likes and shares equates to real action.

So here some ways you can actually challenge yourself to reduce not only plastic bagvuse but plastic in general because let’s face it, if the politicians won’t change we have to.