How can algae power my car? 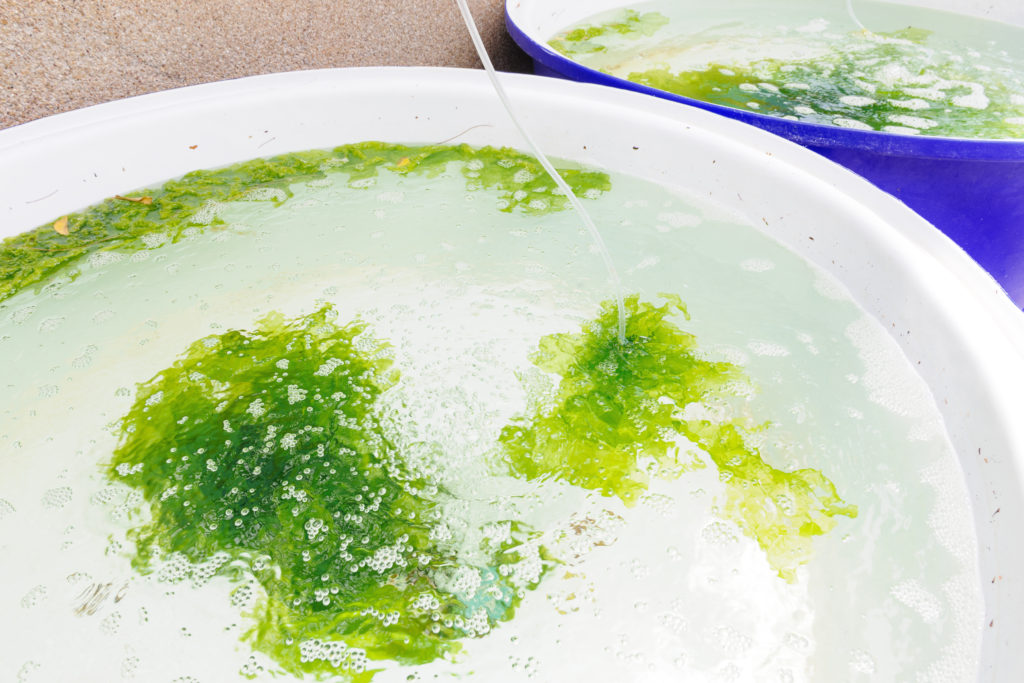 Have you ever been swimming in a river or the ocean and felt something slimy brush up against you? Whilst terrifying and potentially making you exit the water, Algae could in the future be responsible for powering your car, home and contribute to reducing emissions into the atmosphere.

Algae are a diverse group of aquatic organisms that have the ability to conduct photosynthesis. Certain algae are familiar to most people; for instance, seaweeds (such as kelp or phytoplankton), pond scum or the algal blooms in lakes. However, there exists a vast and varied world of algae that are not only helpful to us, but are critical to our existence.

Once a problem in the Peel Inlet in Western Australia, nutrient loving Algae grew out of control due to agricultural and urban run-off that created poor flushing conditions for the estuary. Luckily this was rectified by widening the mouth of the river to the sea allowing water to flow faster and excrete excessive run off before the Algae had a chance to grow out of control.

This short example gives you an insight to the potential of Algae and how under the right conditions can create vast amounts of its cellular self.

But how can Algae make your car fuel cheaper?

Some species of Algae store energy in the form of natural oils which can then be used as bio-fuel, so in short any car,plane or train could in the future operate from this very sustainable energy source. The oil is extracted by breaking down the Algae cell which can be achieved by solvents or sound waves after the oil is extracted it is refined into clean bio-fuel ready to use.

Another great benefit of Algae? Consider this…

Like plants algae need carbon dioxide to grow and that takes C02 out of the atmosphere making a nearly carbon neutral fuel source. There may even be opportunities to build algae farms next to power plants that use fossil fuels and use their co2 to feed Algae ponds.

So what’s holding this up?

Why isn’t this beach swim wrecking sliminess powering my car yet?

The cash dollar factor, currently mass-producing microalgae is shockingly expensive. So scientists are trying to create more cost effective algae that can withstand environmental stresses and produce a lot of fuel-replacing oil.

But with great promise lies a road of obstacles. Not just any algae will power a Boeing 747. Scientists have to identify super algae through a process called “strain identification.” Once the figure out how to produce more of those specific algae strain quickly and on a large scale, then commercialisation will become a reality.

So next time your at the beach instead of seeing a floating mass of fear inducing slime you might appreciate the possibility of its existence.