Seafood and Your Health | Oceanwatch Australia Skip to content 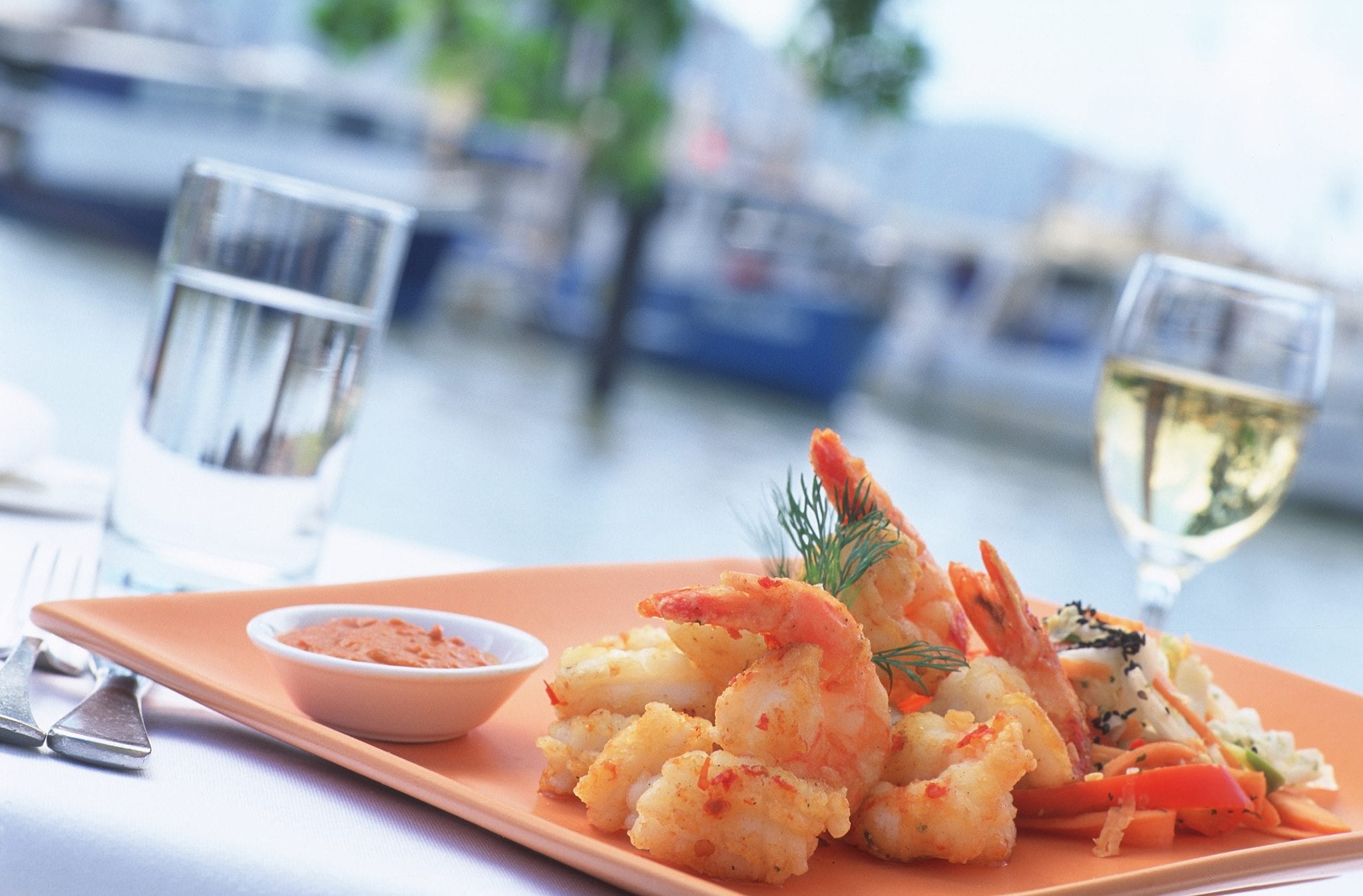 Australians are encouraged to eat two to three serves of seafood each week.

Quick facts about seafood and your health

It’s good to eat fish, especially when pregnant or breastfeeding. Fish are a valuable source of protein, minerals, vitamin B12 and iodine. They are low in saturated fat and contain omega-3 fatty acids which are important for the development of babies’ central nervous systems before and after birth.

Most fish in Australia are low in mercury but too much mercury can harm developing nervous systems. It’s best to know the mercury levels of different types of fish and how often you should eat them.

Mercury occurs naturally in the environment and accumulates in the aquatic food chain, including fish, as methyl-mercury. All fish contain some methyl-mercury, but most fish in Australian waters have very low mercury levels.

Many fish have low mercury levels

The following fish have low mercury levels and are also high in omega-3 fatty acids:

Other seafood with low mercury levels include:

It is generally safe for everyone, including pregnant women, to consume two to three serves of tuna or salmon a week, canned or fresh.

Canned tuna usually has lower mercury levels than other tuna because tuna used for canning are smaller species that are caught when less than one year old.

Crustaceans (including prawns, lobster and crabs) and molluscs (including oysters and calamari) are not a concern because they generally contain lower levels of mercury.

Fish are rich in protein and minerals, low in saturated fat, and contain omega-3 fatty acids, which are important for the development of your baby’s central nervous system, even after birth.

Although it’s important to continue eating fish while you are breastfeeding, be careful about which fish you choose. Some fish may contain mercury levels that can harm a baby’s developing nervous system if too much mercury is passed on through breastmilk.

To safely include fish as an important part of a balanced diet while you are breastfeeding, follow the same guidelines provided to pregnant women.

Fish is good for young children

The healthy nutrients found in fish are excellent for growing children. Simply follow the guidelines for children up to 6 years.

Mercury from fish is generally not a health consideration, it is mainly an issue for women planning pregnancy, pregnant women, breastfeeding women and children up to six years.

Ready-to-eat, chilled seafood, such as raw sushi, sashimi & oysters or pre-cooked prawns and smoked salmon can be risk for pregnant women because of listeria.

The information presented here is taken from Food Standards Australia and New Zealand, and the New South Wales Food Authority.

For more information visit these websites:

To reduce the risk of heart disease, the Heart Foundation recommends that Australian adults consume about 500 milligrams of omega-3 from marine sources every day. You can achieve this by eating two to three 150 gram serves of oily fish every week.

The Heart Foundation recommends that people with heart disease consume about 1000 milligrams of omega-3 (marine source) every day. You can achieve this by eating two to three serves of 150 grams of oily fish every week and by supplementing your intake with fish oil and omega-3 enriched foods and drinks.

Docosahexaenoic acid (DHA) and eicosapentaenoic acid (EPA) are omega-3s that are found primarily in oily fish, such as:

Other fish such as barramundi, bream or flathead, and seafood such as arrow squid, scallops and mussels, are also good sources of omega-3.

What is ‘oily fish’?

Oily fish are fish that contain at least 10% fat, most of which are the healthier omega-3 oils. In Australia, the oiliest fish include: canned salmon and sardines, some varieties of canned tuna, salmon, gemfish, blue-eye trevalla, blue mackerel, oysters and arrow squid.

How much omega-3 is in a piece of fish?

The Heart Foundation recommends that you eat fresh, frozen or canned fish with the highest levels of omega-3s two to three times a week, and then add supplements and/or foods and drinks enriched with omega-3 as needed.

For the Heart Foundation’s list of fish and seafood with higher levels of omega-3s, see Omega-3 levels in fish and seafood at www.heartfoundation.org.au/Professional_Information/Lifestyle_Risks/Nutrition

This information is taken from the Heart Foundation’s Omega-3 Q&A. For more questions and answers on omega-3 and seafood, read the document here: www.heartfoundation.org.au/SiteCollectionDocuments/Fish-QA-General.pdf