Australia has over 5000 native species of fish, and many more crustaceans and molluscs. Several hundred of these species are important commercially, and many others support recreational activities such as fishing and diving. 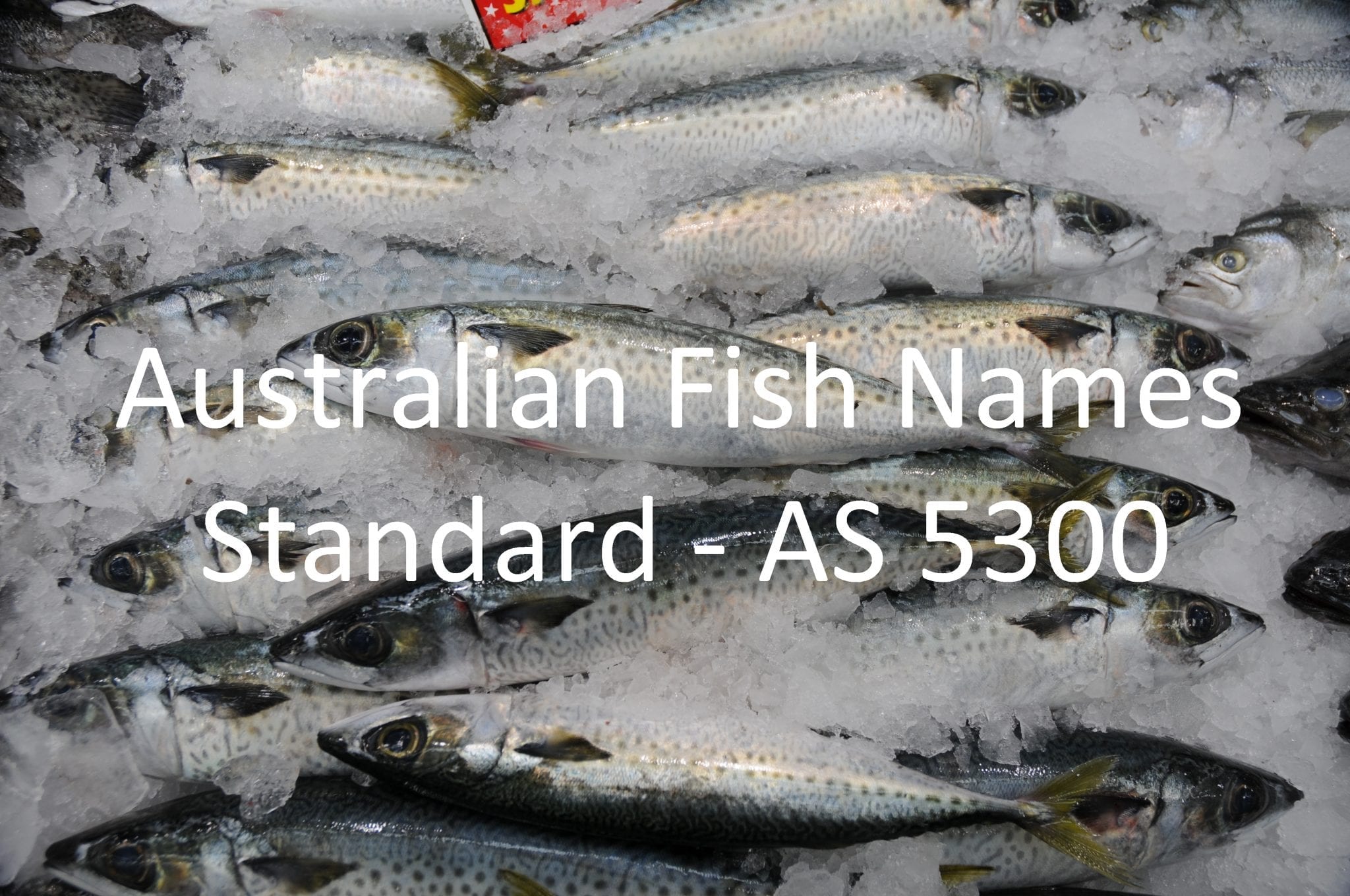 There has long been confusion over fish names in Australia. Species were often known by more than one name, or the same name was used for more than one species. As early as the 1920s, meetings were held in Sydney to discuss fish names as the local and regional variations were becoming apparent.

The Standard specifies that:

In 2008, the Sydney Fish Market and some on-site retailers became the first companies in Australia to be certified to the Australian Fish Names Brand Scheme.