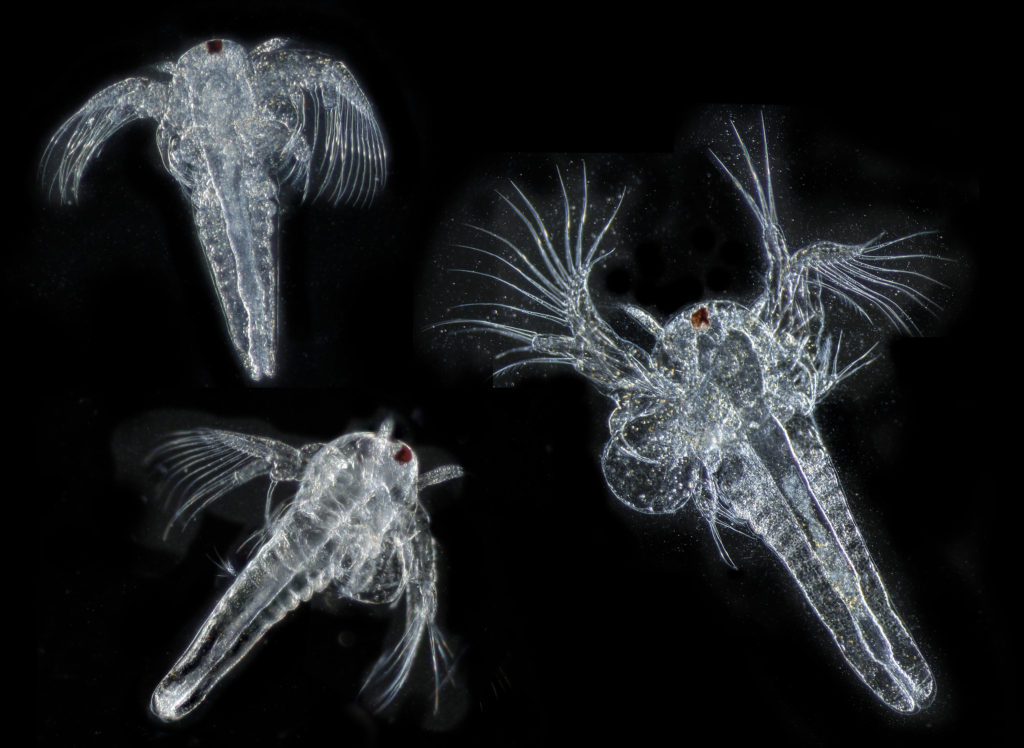 Deafening sound waves created during offshore surveys for oil and gas can kill microscopic plankton, according to a new study.

The research showed significant impacts on the target species – with a two to three-fold increase in mortality of adult and larval zooplankton.

How do seismic blasts work?

Seismic surveys blast compressed air emitting pulses of sound that search for natural resources thousands of metres below the sea floor.The seismic wave travels into the earth, is reflected by subsurface formations, and returns to the surface where it is recorded by receivers called geophones – similar to microphones. With a sound range of 220–250 decibels, the pulses produced by these air guns are extremely loud – just listen to the spear fishermen spooked by the loud seismic gun noises in the video below.

This important new research has now revealed the impacts of air guns reach a far greater radius then previously thought. The seismic pulses are now known to reach a range of 1.2 km than the previously assumed impact range of 10 m. These destructive pulses of sound are damaging the building blocks of life in the ocean, potentially creating a ripple effect up the food chain to larger marine mammals and commercial species that rely on this food source.

So what’s being done about it?

The National Offshore Petroleum Safety and Environmental Management Authority) has been actively engaged with the offshore petroleum industry on the soon to be released paper on impacts of seismic on zooplankton.

Through this engagement, NOPSEMA is aware that the following relevant initiatives are underway:

CSIRO and Australian Petroleum Production and Exploration Association are undertaking a zooplankton modelling study that will allow industry to put the results of the study into the broader context of natural zooplankton dynamics, when preparing new, or revising existing, environment plans.

A new research program is being developed by The Australian Institute of Marine Science to further understand the impacts of anthropogenic sound (from seismic airguns and vessels) on fish, invertebrates and plankton.

This research is an important step in expanding our knowledge in relation to seismic surveys and is being taken seriously. Further research is required to understand the medium and long term effects on individual invertebrates and populations in their natural environment.

Find out more about how seismic surveys work here.