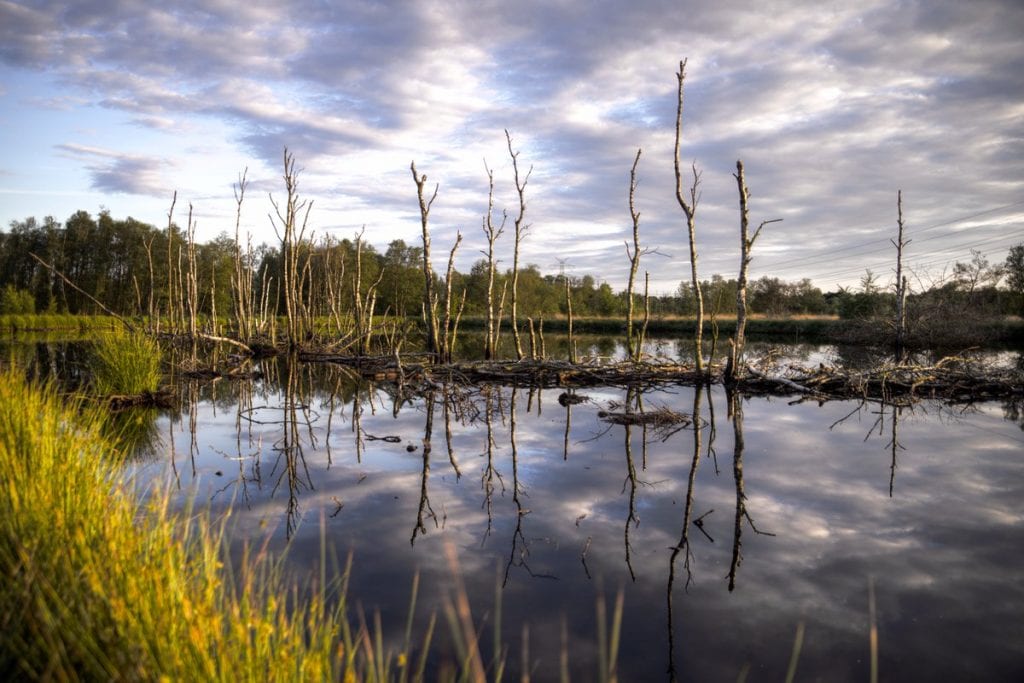 The Australian Mangrove and Saltmarsh Network conference (AMSN) bought together professional researchers, managers,officers and environmental consultants, as well as community enthusiasts from around Australia to talk facts about the state of mangrove and saltmarsh tidal wetland habitats around the country.

The vast array of ecosystems found in mangrove and saltmarsh communities around Australia face increasing challenges. Urbanisation, climate change and sea level rise are just some of the threatening processes but these wetlands thrive in urban environments. An understanding of how urban estuarine wetlands survive will be critical to the development of strategic conservation management in the future.

The event provided a unique opportunity to hear primarily about the current trends in saltmarsh and mangrove management with a specific focus on the complex issues faced by conservation and rehabilitation efforts in urban environments.

The conference also gave participants the chance to visit the urban estuarine wetlands of Sydney Olympic Park and beyond showing first-hand the new and innovative solutions to managing these extensive wetlands in a highly urban setting.

Caring for and cultivating these wetlands are become increasingly importan as expanding cities replace natural land-trees, grass, wetlands-with pavement & buildings. This concrete expansion leads to high urban tempretures because the cooling of shade & evaporation of water from soil & leaves is gone, urban wetlands provide a cooling effect to surrounding areas in summer and also protection from strong winds as well as offer a huge suite of eco-system services.

It was an informative event for OceanWatch staff that attended with a field excursion on the Hawkesbury River and trips around Sydney to sites of environmental importance – check out some of the action below from (AMSN).

Norm Duke’s workshop on mangrove dieback in the Sydney Olympic Park. Dead white mangroves in the background. Around 2 ha out of 19ha have died in the Olympic Park over the past 4 years due to changed hydrological condition in the area. @olympicpark_syd #AMSN2018 @MangroveWatch pic.twitter.com/YPTWu2EHjk