Professional fishermen harvest seafood in Australia both for local and international seafood markets. The seafood harvested is either destined for human consumption or to supply bait for recreational angling.

Prawn trawl nets are used by endorsed fishers in Australia in some estuaries and ocean waters to harvest a variety of prawn, fish and other species.

A prawn trawler is used to tow the net along the seafloor (demersal otter trawl). The net is held in the correct shape through the use of trawl doors (otterboards) and guided by water pressure. Trawl nets are shaped like a funnel which narrows at the anterior end of the net, referred to as the codend or bag. This is where targeted species are captured.

Trawl nets that are used in Australian fisheries have a maximum headline length (the length of rope at the top of the net). The size of the mesh openings are regulated by state and commonwealth fisheries departments.

Some examples of prawn trawl fishing methods to harvest prawns in Australia include: 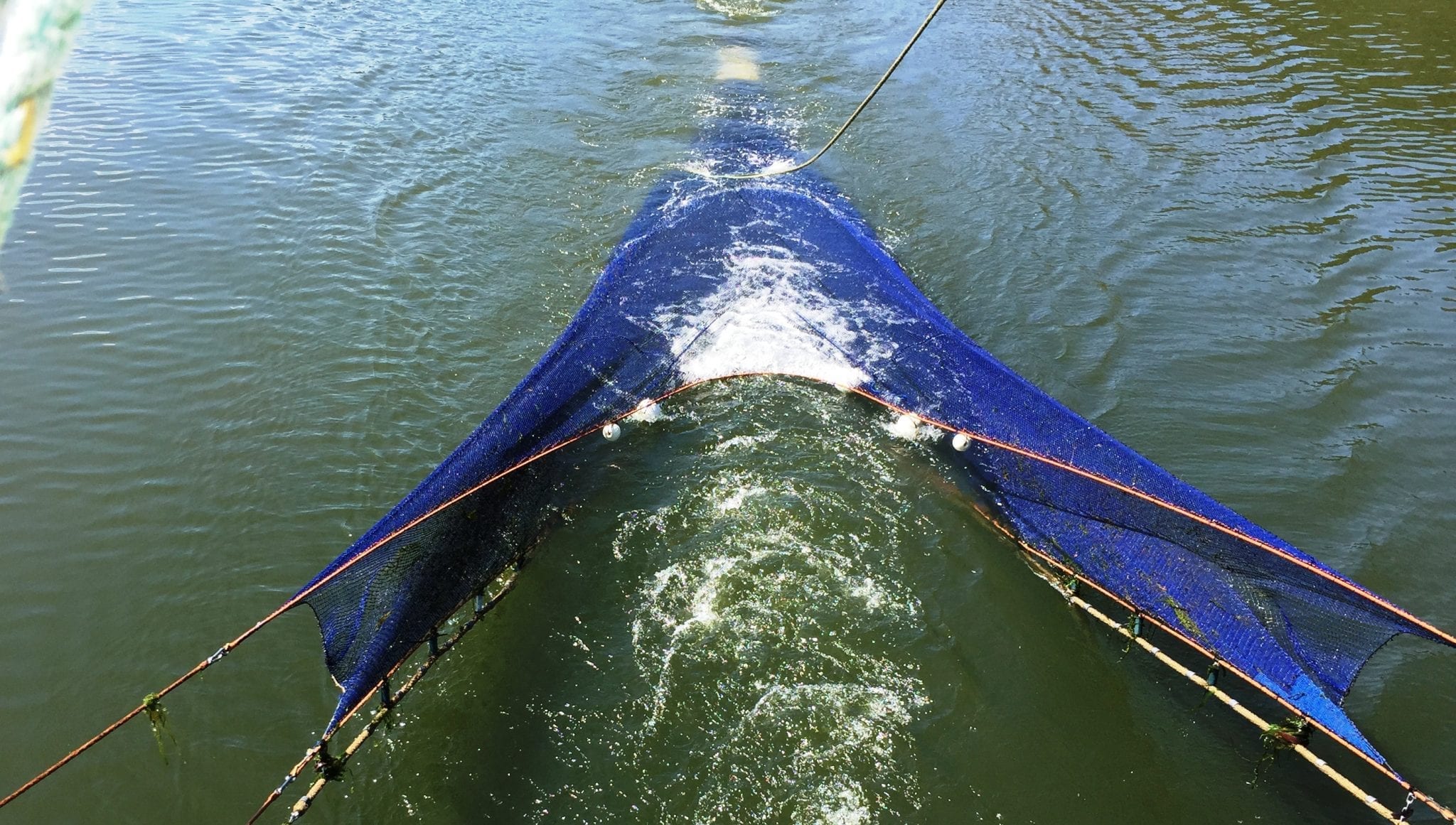 Crab traps or pots are used by professional fishermen in estuary and ocean waters to target mainly blue swimmer crab, mud crab and spanner crab. The configuration and size of the mesh used in crab traps are regulated by state based fisheries legislation. 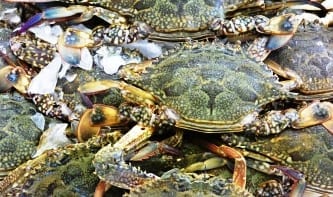 Fresh water eels are harvested by professional fishers using traps in rivers and estuary waters.  Fishers are restricted to the number of traps they may use, depending on state management regulations.

Fish traps may be used by some professional fishers, in estuaries and ocean waters. Fish traps are used to harvest specific species of finfish and some crustaceans. Fish traps are generally made from wire mesh. 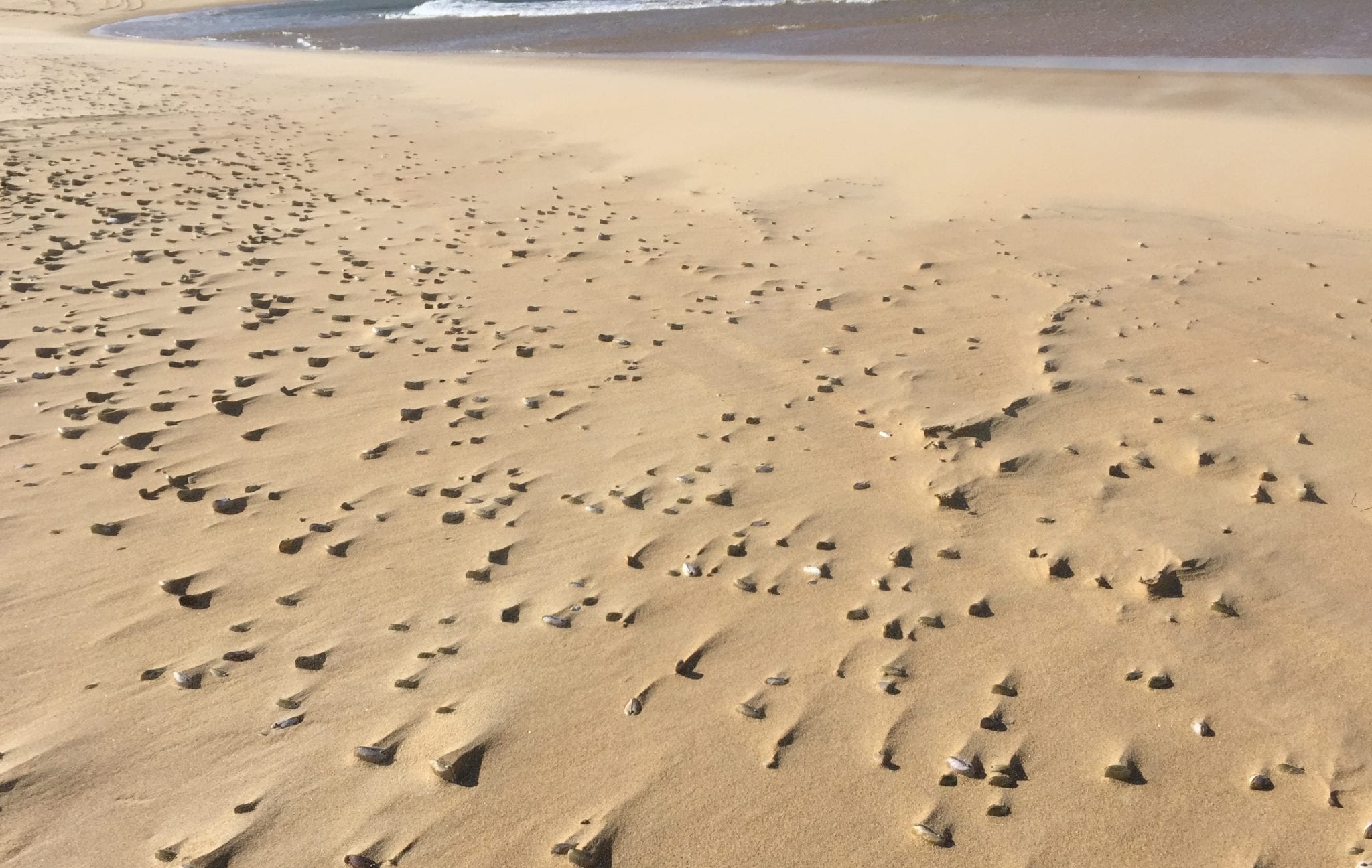 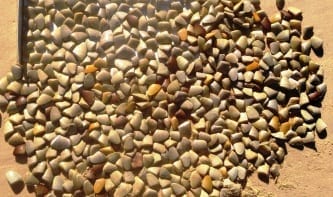 Mesh nets are used by some professional fishermen to harvest a variety of fish and crustacean species. Mesh nets look a lot like a tennis court net with diamond shaped meshes. Floats on the top of the net and lead weights on the bottom of the net keep the net upright.

The size or openings of the diamond mesh and the total length of mesh nets are regulated by state based fisheries legislation.

Mesh nets are either placed in the water and retrieved immediately (splash) or soaked for a maximum time (set), depending on state based regulations. 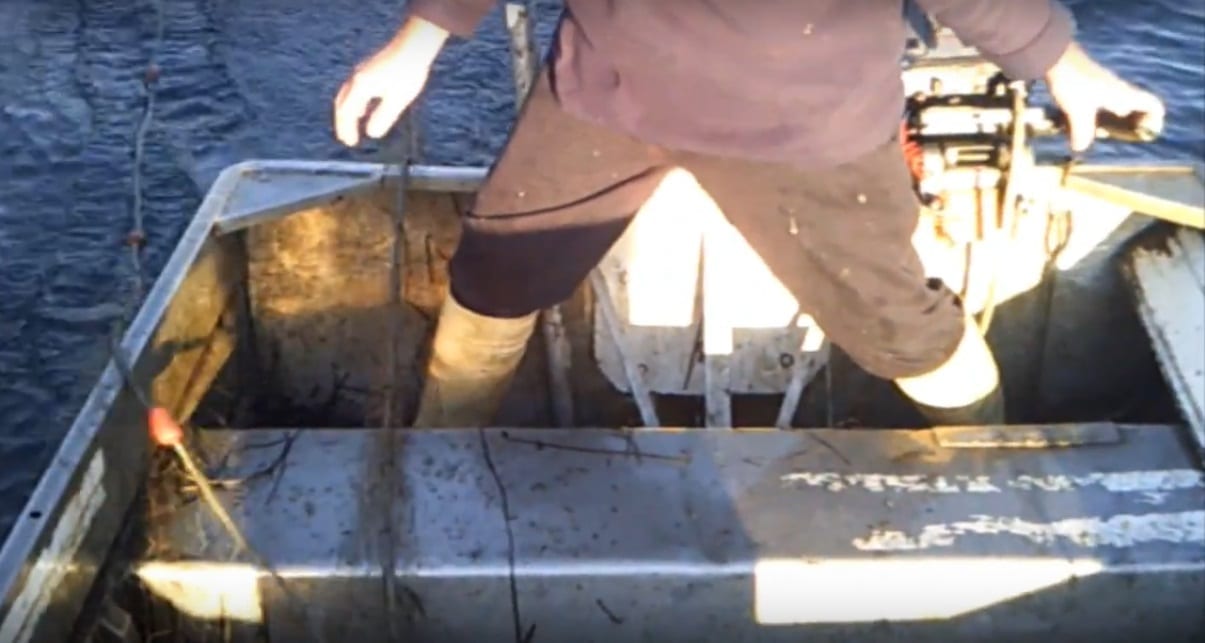 A variety of estuary net fisheries target prawns in Australia. These fisheries may use static nets that work in conjunction with the current and tide to harvest prawns.

Seine net fishing activities are used in some estuaries and ocean beaches in Australia to harvest a variety of seafood species. A seine net is retrieved slowly to ensure that the fishing gear maintains its shape whilst fishing. This allows fish to swim freely, minimising stress and ensuring the quality of retained catches. whilst the mesh size allows most juveniles to escape from the landed catch.

Tunnel net fishing is a technique which makes use of the natural dropping of the tide, herding fish into the end of a set net, known as the tunnel.

Trawl nets may be towed by fishing vessels through the water column (midwater) or skim along the seafloor (bottom or demersal).

Ocean fish trawl nets are shaped like a funnel, narrowing at the anterior end of the net which is referred to as the codend. This is where targeted fish are captured. The net is held in shape through the use of trawl doors (otterboards) and water pressure.

Trawl nets that are used in Australian fisheries are managed through input and output controls by state and commonwealth fisheries departments. Input controls include restrictions on the headline length (the length of rope at the top of the trawl net), the size of the mesh openings and mandatory use of bycatch reduction devices. There may also be limits on boat length and engine capacity. These type of management measures are described in relevant fisheries legislation.

Fish trawl fisheries in some instances are restricted by catch volumes through transferable quota arrangements.

Pelagic longlines are set to drift near the surface of the ocean with a radio beacon attached so that longline fishing boats can locate them and retrieve the catch.