Australia’s professional fishers harvest a variety of seafood species for the community to enjoy. 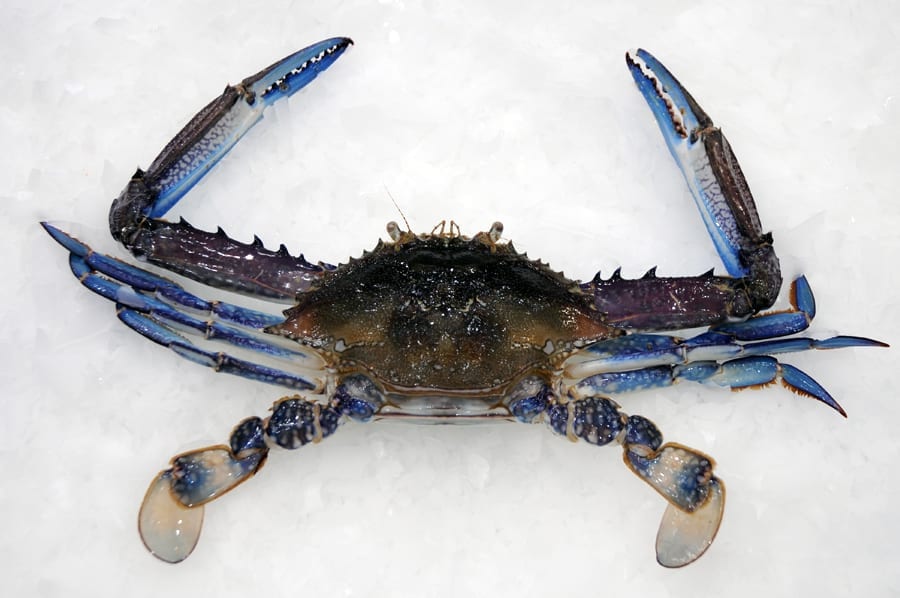 Crustaceans have a hard exoskeleton, which protects the animal from predators and prevents water loss.

Crustaceans include commonly-known marine life such as crabs, lobsters, and prawns. 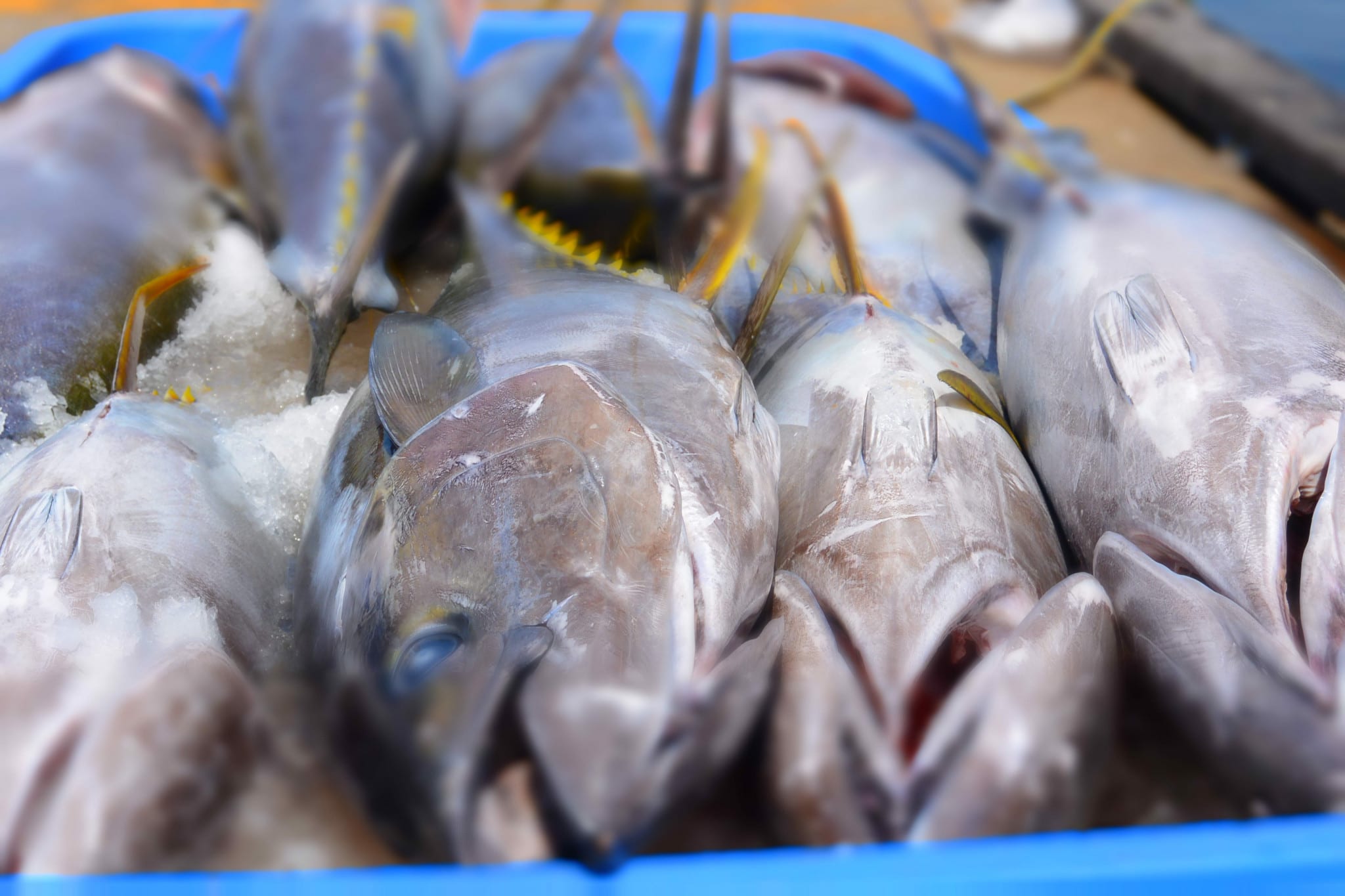 There are over 28000 species of bony fish classified through science, accounting for approximately 96% of all fish species.

Cartilaginous fish are characterized by a skeleton made of cartilage instead of a bone, jaws, and symmetrically paired fins, gills, and paired nostrils.

These fish generally have tough skin covered with modified teeth called ‘dermal denticles’. These provide protection and also help to streamline the fish.

There are at least 1100 known species of cartilaginous fish, which include sharks, rays, skates and sawfish and ghost sharks (or chimeras). 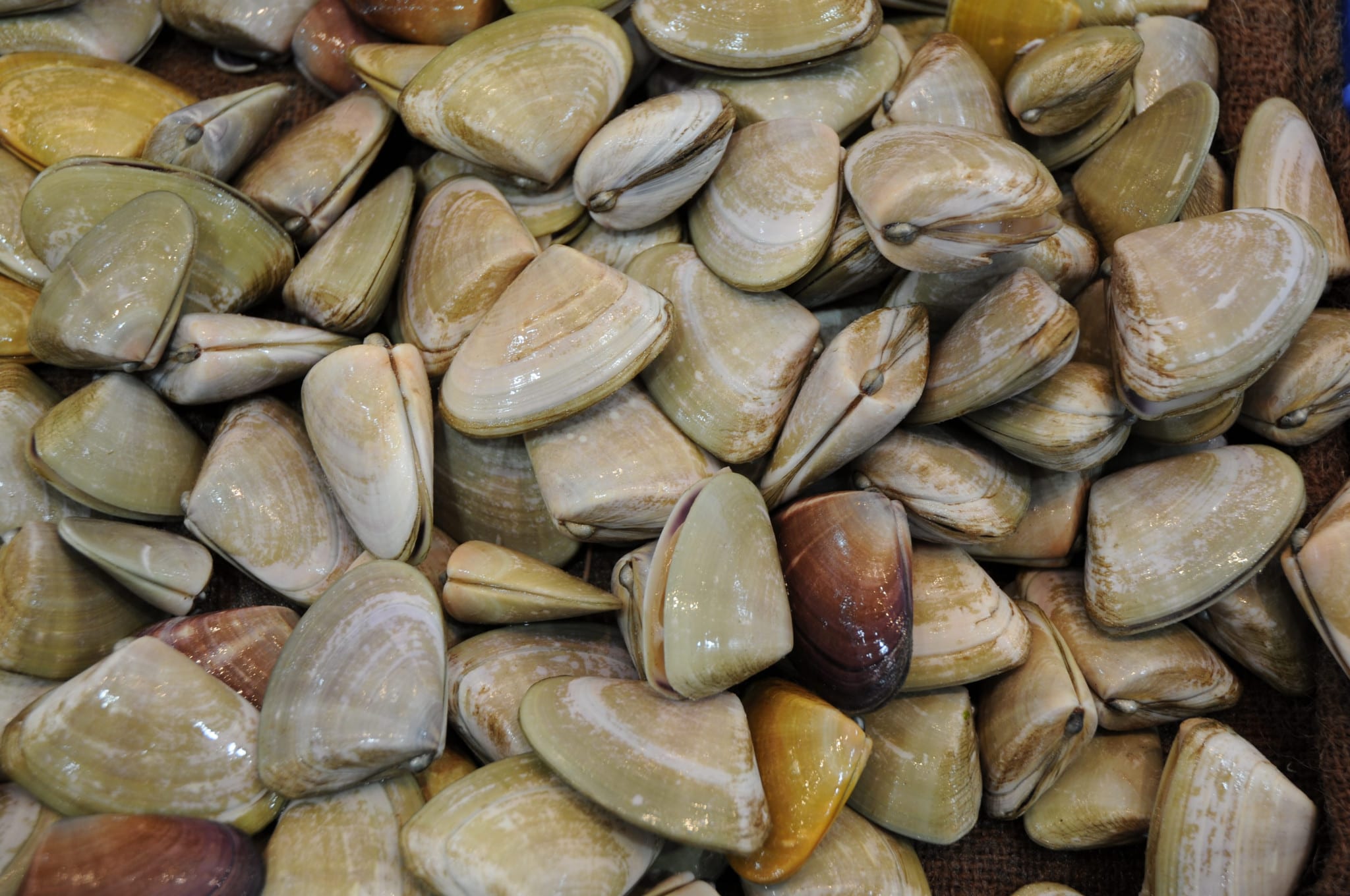 Molluscs are a large group of invertebrate animals, and one of the most diverse groups of animals on the planet.

Molluscs have soft bodies and they don’t have legs, though some have flexible tentacles for sensing their environment or grabbing things. Most mollusc species grow a hard shell for protection, but their shell grows in only one or two pieces. They don’t have joints like the exoskeletons of insects and crustaceans.

Marine molluscs include commonly known marine life including abalone and other sea snails, octopus and squid.