Australian professional fishers have assisted researchers for many years to minimise interactions with TEP species.

Professional fishers are often the first to find solutions to reduce impacts on Threatened, Endangered and Protected (TEP) species.

Trawl fisheries in Australia are required to use specific bycatch reduction devices to minimise the capture of non-target and TEP species.

Learn more about devices and techniques employed in Australia to mitigate interactions with TEP species: 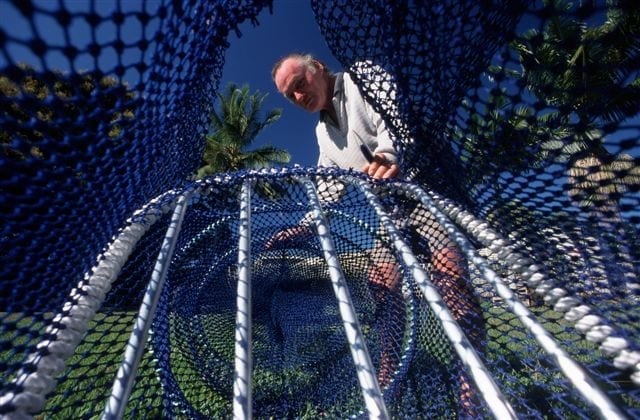 Fish eye excluders to mitigate the capture of sea snakes 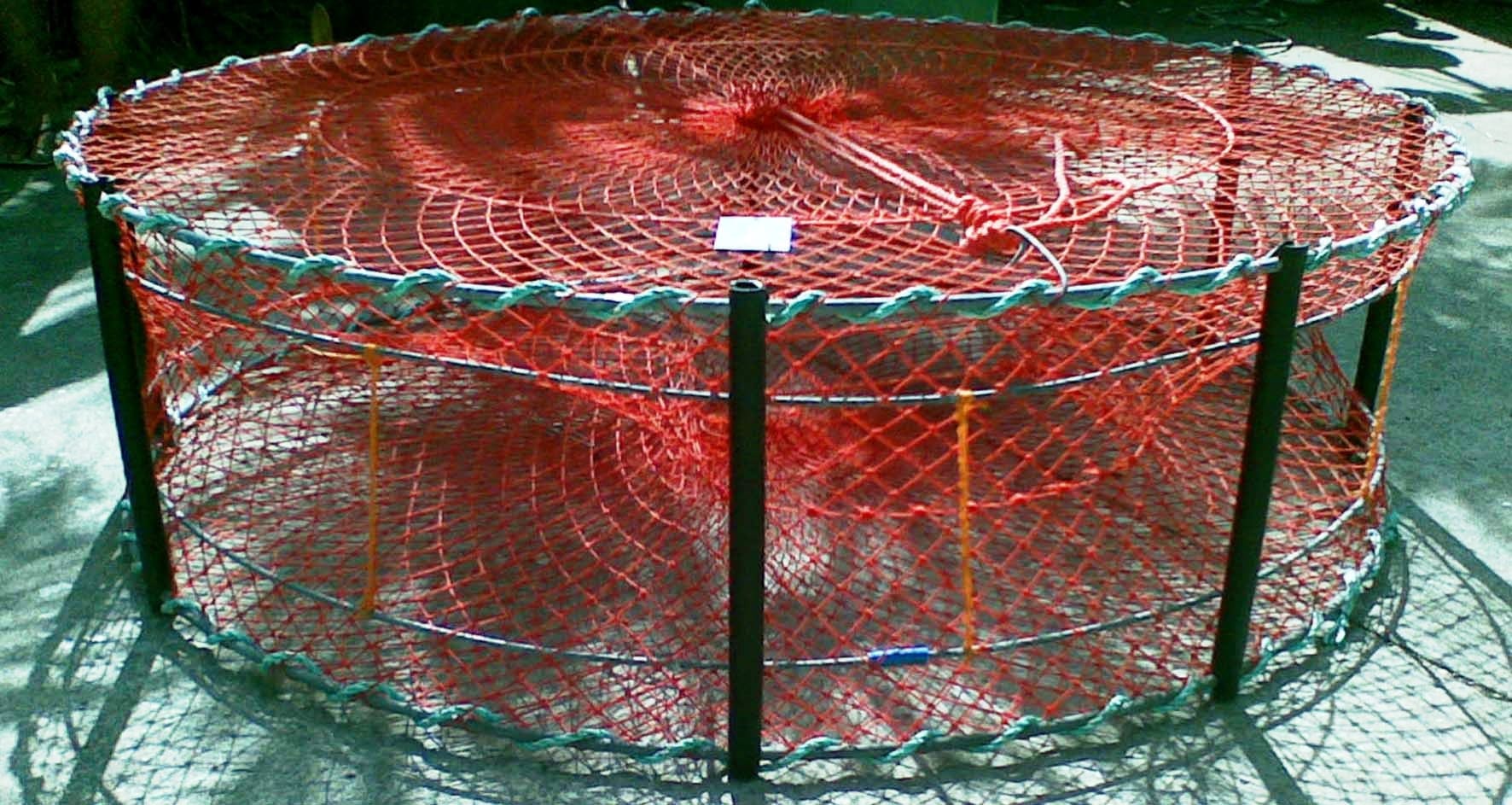 Crab traps or pots can be easily modified to mitigate the capture or entanglement of TEP species.

Mesh traps used to harvest eels include a ring fitted to the mouth of the entry funnel which ensures that freshwater turtles and platypus cannot enter the trap.

Ensuring these species do not enter the tunnel of the net, the quality of retained catches are maximised. Fishers who operate with this method have also helped sea turtle scientists with the valuable collection of data.

A deep setting longline fishing technique trialed in Australia helps to prevent the bycatch of seabirds in Australia’s tuna fisheries. 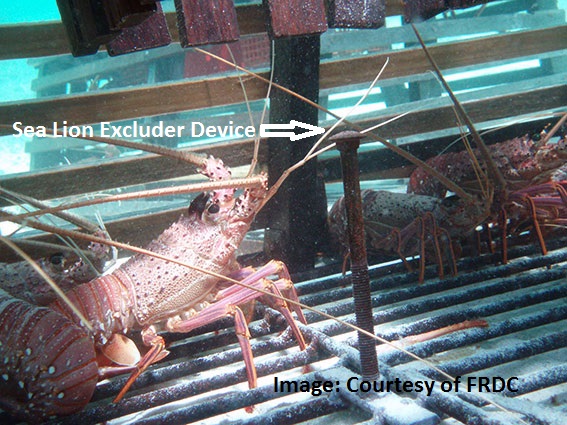 Sea Lion excluder devices are used in Australia’s rock lobster fisheries to prevent bycatch of sea lions. These devices generally are constructed from a steel peg in the centre of the pot, which physically blocks access to sea lions through the entry funnel. 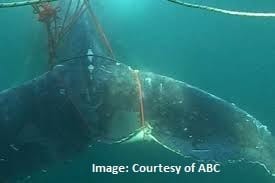